On July 11, 1962, the US Telstar 1 transmitted the first image of satellite television, a day after its launch, opening a new era in telecommunications. This pioneering broadcast was not made public and consisted in the transmission of television images of flags outside the transmitting station Andover (Maine) in the United States to station Pleumeur-Bodou, France.

Almost two weeks later, on July 23, the first transatlantic television signal was transmitted live. The issue was made possible by Eurovision in Europe and North America by NBC, CBS, ABC and CBC. 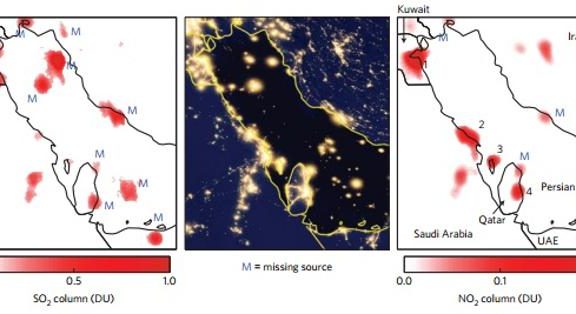 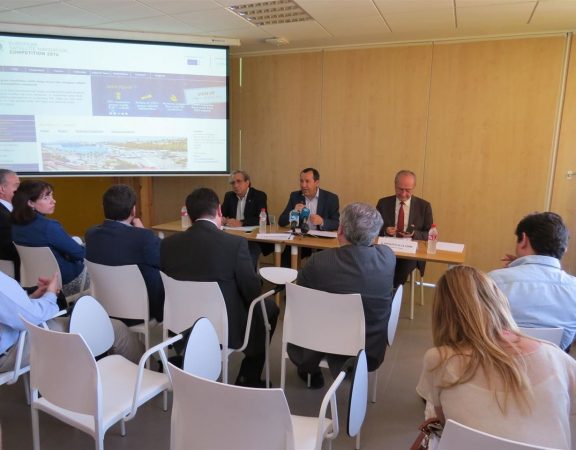