All we ever dreamed of becoming astronauts we are always aware of the discoveries and advances in space, something that we find just fascinating because every news makes us imagine the millions of possibilities that exist out there in that infinite space, now thanks to new communication channels and technological advances is easier to follow in greater detail.

The International Space Station (ISS) is the clearest example of innovation and scope that has had the human being to live beyond our planet, and probably ever have had the dream to know it thoroughly and even visit, now thanks to the European Space Agency (ESA) can give a tour of the ISS, but also 3D and 4K resolution.

Since 2000, the ISS has hosted 45 teams for just over 220 astronauts, of which 144 were from NASA, being the agency with greater presence in the station. In it are American laboratories, European, Japanese and Russians, but the reality is that the ISS is an effort of 15 countries represented by five agencies.

The station is the only laboratory in microgravity conditions outside the Earth and its operation is scheduled until 2024; its dimensions are 110 meters in length and 100 meters wide, similar to a football field and in the following video will give us a virtual tour complete with narration in Spanish, where we know every single detail behind this impressive structure created by man. 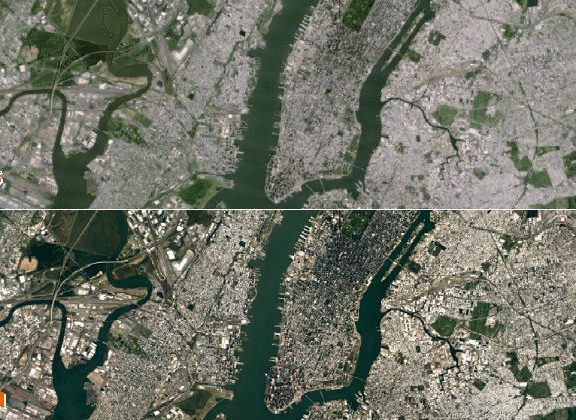 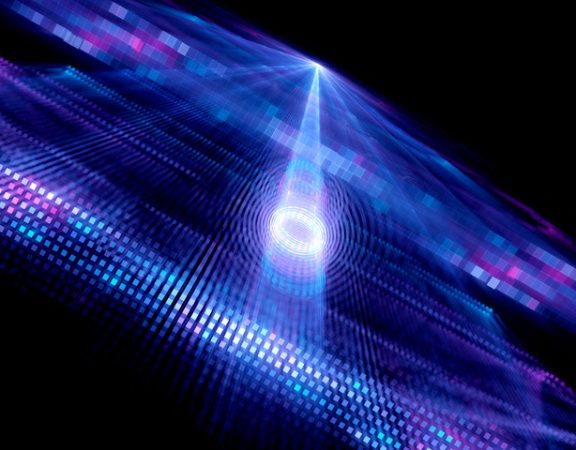 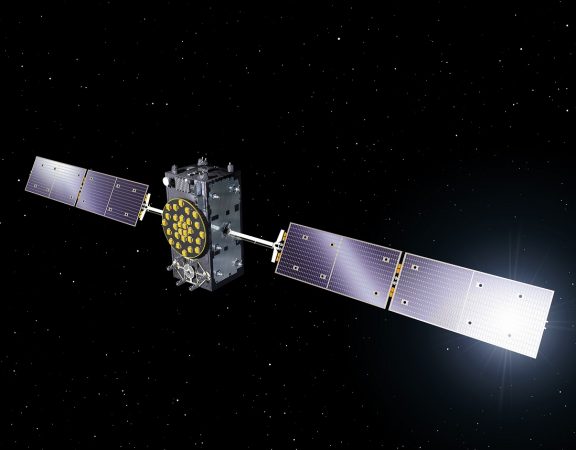